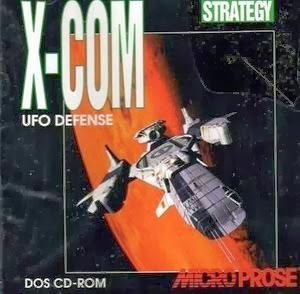 The fall grind has worn me out so I haven't posted for almost a month and half (!). I'd like to blame a specific video game up front which was the beginning of the fateful fall. XCOM, enemy within. This is actually an expansion to the excellent XCOM enemy unknown, which itself harkens back, many years, to an earlier game: XCOM UFO Defense.


I originally blamed this game back in early highschool. Got the demo on a high density 3.5 inch and needed to have it. Pre internet, and the BBS's of any use where long distance calls away (at blistering speeds of 4800baud...maybe).  This was a great game, and TOUGH. My gawd did your men die quickly. 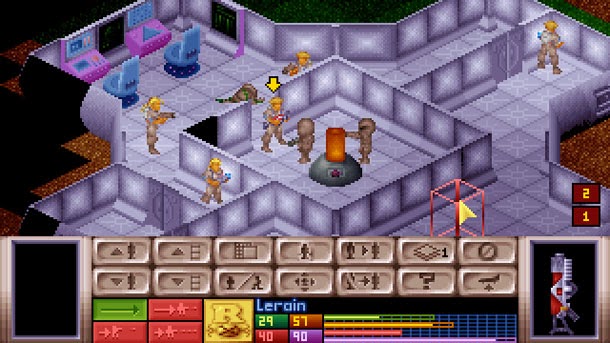 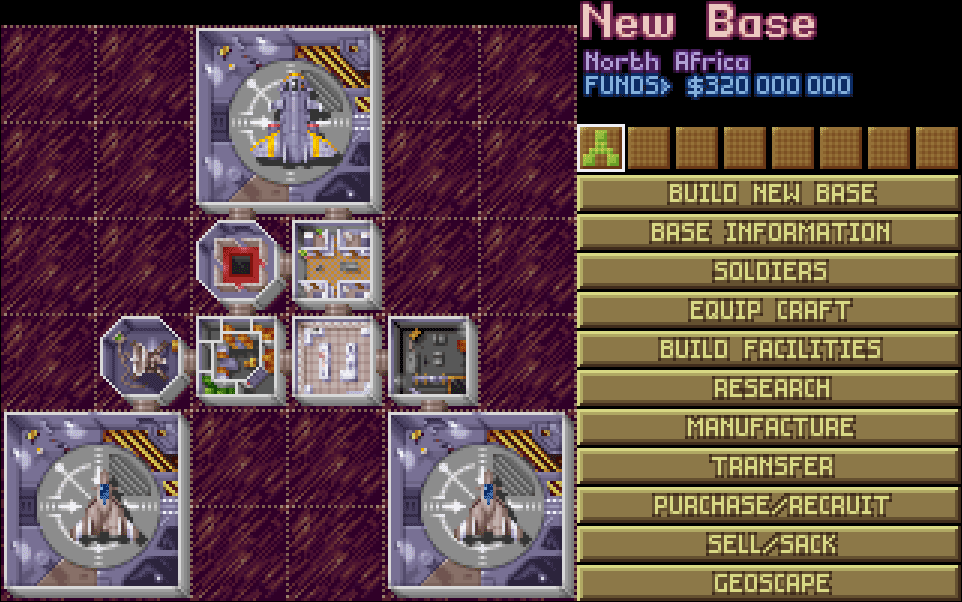 You needed to build bases to launch your jets and troop carriers to splash UFOs, fight terror missions (prevent aliens from slaughtering civilians in major cities), and research and manufacture the tech and items you needed to turn back the incursion. Funding was provided by countries around the world and based on your performance. Aliens would attempt to sign treaties with countries to starve you of funds. Secret alien bases would start cropping up like mushrooms as well.

Your bases would occasionally get attacked and aliens would spill through the lift, as well as hangars. The base to your right would be doomed....DOOMED!
Especially bases that were research or manufacturing oriented, and lacked well trained soldiers. DOOOOOOOOOOOOOOOOOOOMED!

Also, if too many countries signed treaties or you went bankrupt humanity would be destroyed. Not an infrequent occurrence. 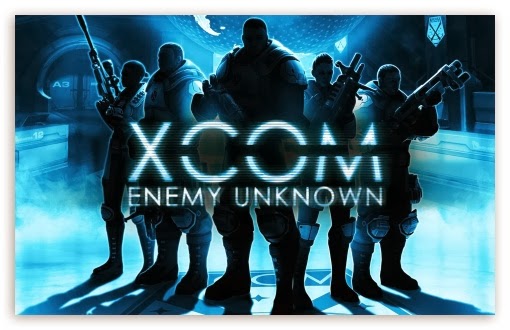 XCOM: Enemy unknown.
The new iteration has kept all the fun stuff, and managed to remove the vast majority of the tedious irritating crap. A huge step in updating a classic game. The main complaints where about limited maps (not procedurally generated, instead they are set), and the ability to camp your soldiers and eventually win each mission without much risk.

Tons of the tropes of the series were maintained. The skyranger is your troop ship (now only carrying up to 6, rather than about 10 guys), you can build robot gun carrier bots (mini tanks sorta), there are advance power armour suits that allow flight, you work through crappy conventional weapons up to laser and then plasma, the mind raping telepathic ethereals make a late game appearance, and so forth.

In a nod to new gamers and old hands, the difficulty level was revised to make it more friendly....BUT, they kept a harder level called 'classic'. I still get rocked on classic. Impossible is the next level up. 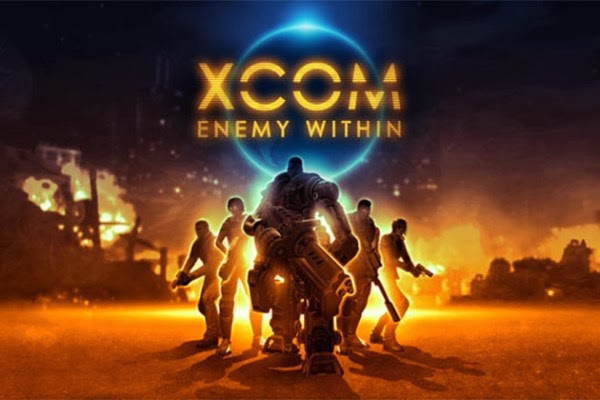 The updated is easily the beset expansion I've ever played. It added a heap of new maps, new aliens (to both give new problems to deal with, as well as keep the early alien types more competitive into the late game), and a reason to race through maps (to harvest a time declining resource needed for certain research).


A host of extra missions with strange objectives and stories was cool as well. A covert transhumanist conspiracy that is competing with you and needs to be crushed. Human cyborgs strapped into huge battle frames and organic mods (reptile eyes, extra hearts, bio-electric discharges). I haven't managed to get through all the new material.

One of the creepier missions involves a hideous life form called a chrsalis that acts a bit like the lifeform in ALIEN. It moves fast, and rips you up in close combat. And then your corpse births a new one. While slightly less lethal than in the original game, it's a good nod to the fear/hassle of dealing with them.

A mission to a sea side town ends up finding a bunch of these bastards, which is bad enough until you find the source of the outbreak. A whaling ship filled with infested whale corpses. They start spawning every turn in a definite to overwhelm you sort of way. It basically takes a sacrificial trooper to plant a homing device on the boat to mark the cooridinates of a massive air strike to win the map. Also your own troops are both running to escape the bombardment and from the nasty lifeforms. A gripping mission. It'd make a good roleplaying session (assuming your PC's are somewhat expendable, like in a one off adventure).


Wargaming
I somehow feel that xcom would give a great scope for some small scale gaming.  Small tables with 4-6 agents and a dozen plus aliens. Various terrains (country, rural, urban). You could even come up with covert operations with 'plain clothes' agents which are hinted at in the various iterations of the game.

With low model counts and a small board, it'd be great for focusing efforts on achievable bite sized blocks. Then you can go off and do other projects. When interested again, you can introduce the next wave of aliens, or tech upgrade, or terrain features.

I'd imagine a 2x2 or 3x3 board. There would even be scope for running a solo game. The aliens would be fairly simple to program. The hardest part would be having an element of surprise in what you were facing. 2 hour wargames deals with this well with PEF's (potential enemy forces)....the counter moves according to roles, and when in site there is a check to see if it's a false alarm, so something more....lethal.

Certainly something to consider.